THE municipal government in the Polish city of Katowice has identified the final alignment for a 5km tram line linking the southwestern district of Brynow with Kostuchna in the south. 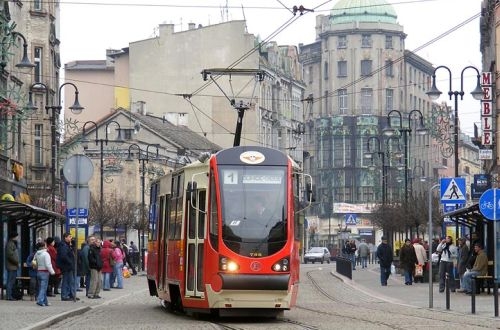 Residents along the proposed route, particularly those living in Ochojec, had fought the Zlotys 110m ($US 29m) project for several years because they feared it would cut the district off from adjacent woodland.

A solution has now been found following consultation between the municipal government, local residents, and other stakeholders.

According to Mr Bogumil Sobula, Katowice deputy mayor, the project documentation will draw up by 2021 and construction will be completed by 2030. The line will improve links between Kostuchna and other parts of the city, with a journey time of 20-24 minutes between the two termini.

The city hopes to attract European Union funding for the project and plans to buy 30 LRVs to operate the line.