DPMK, the public transport operator in the Slovakian city of Košice, has awarded Vinci subsidiary Eurovia a contract worth around €80m for the second phase of the modernisation of the city’s 33km standard-gauge tram network. 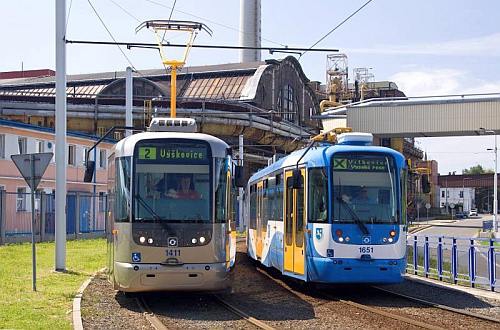 Construction will begin on the second phase before the end of this year and will take around two years to complete, involving works on 449 engineering structures. The contract encompasses track renewals, utility diversions and modernisation of electrical equipment, signalling, lighting, and platforms. A new passenger information system and CCTV will also be installed.

DPMK previously awarded Eurovia a €20m contract for the first phase of the modernisation project, which was implemented between April and October 2015.

In addition to upgrading infrastructure, DPMK is also modernising the tram fleet with the purchase of new VarioLFplus vehicles from Pragoimex, Czech Republic.