KRAKOW Transport Authority (MPK) signed a Zlotys 291.2m ($US 95.5m) contract with Pesa Bydgoszcz on July 3 for 36 Krakowiak low-floor LRVs which at 43.83m in length will be longer than any vehicles in MPK's current fleet. 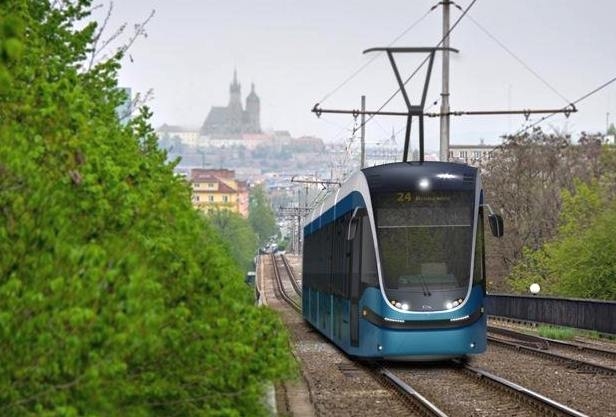 The 2.4m-wide vehicles will accommodate up to 313 passengers, 102 of them seated, and will be used on Krakow's busiest tram lines including Line 4 from Wzgórza Krzeslawickie to Brownowicami Malymi.

Deliveries will begin in the middle of next year and MPK expects to receive the entire fleet by September 2015. The vehicles will replace the type 105Na high-floor trams, which will be withdrawn.

The LRVs are being ordered with the aid of Zlotys 171.8m from the European Union Cohesion Fund.

Krakow's 85km tram network has 25 routes with 358 stops and carries around 190 million passengers per year. MPK is planning further investment in its tram fleet with the acquisition of an additional 36 32m-long vehicles over the next few years.