THE Latvian port city of Liepaja has launched a tender for a contract to supply a new fleet of LRVs for its 14.8km metre-gauge tram network. 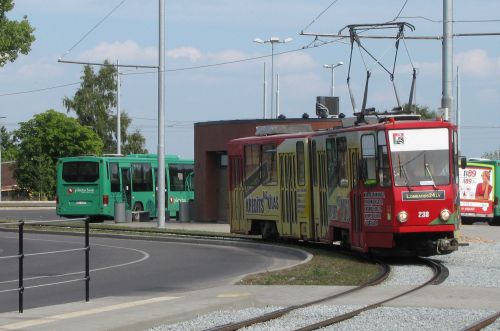 The delivery of new low-floor vehicles will enable Liepaja Tramways to retire some of its ageing Tatra KT4 trams.

Liepaja Tramways says it plans to order six or seven vehicles, depending on the prices offered by bidders.

A tender for new rolling stock last year failed to attract any bids, but suppliers had requested an extension of the delivery schedule for the vehicles. Under the new tender, deliveries will begin within 24 months of contract signing and must be completed within 34 months.

The order is part of a broader €15.3m modernisation project, which also includes the modernisation of infrastructure on Lielā iela in the city centre. The project will be funded with the aid of a €13m grant from the EU.