LINZ Linien, Austria, has awarded a €19m contract to Bombardier for six Flexity LRVs to be delivered in mid-2015 for operation on an extension to Traun in the southwest of the city. 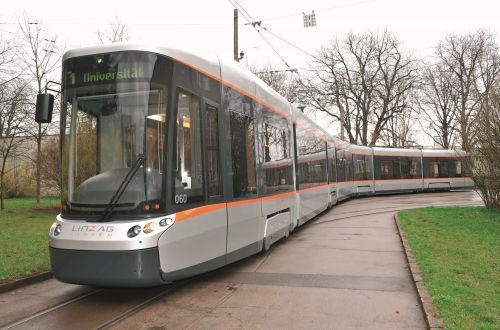 The LRVs, which will be 40m long, 2.3m wide and will accommodate 224 passengers, will be manufactured at Bombardier's factory in Vienna.

This is the fifth order for LRVs which Linz Linien has placed with Bombardier with the first so-called Cityrunners entering service in 2001.