HELSINKI City Transport (HKL) confirmed on October 18 that it has signed a €60m loan agreement with the Nordic Investment Bank to finance an order for Artic low-floor LRVs from Škoda Transportation subsidiary Transtech. 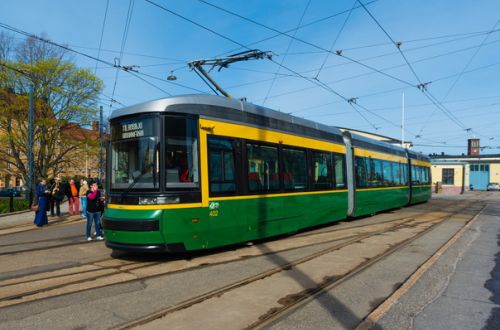 Two pre-series vehicles were introduced in August 2015 and the first production Artics were delivered to HKL last year. The remainder of the fleet is due to be delivered by 2018.