THE government of Malta is preparing to announce the winner of a tender to study mass transit options for capital city Valletta’s two harbours, which is expected to recommend a light-rail system. 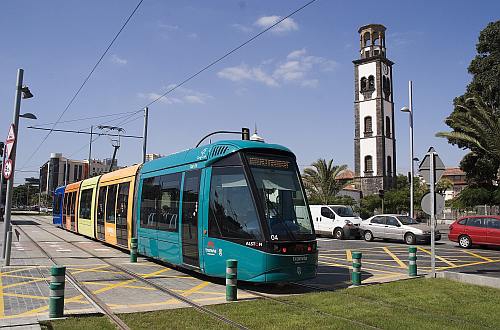 Three bids were received for the tender, which was published in July, and the procurement process is now in its adjudication phase. The study is expected to provide detailed options and a full-cost benefit analysis of three different routes, including an underground option.

A 2008 report conducted by Halcrow, Britain, recommended the introduction of a tram service, but was dismissed by the government in favour of investing in its bus network. However this proved to be a failure, prompting the latest study.

Malta currently has no railways in operation.