TRANSPORT for Greater Manchester (TfGM) is set to receive the first of 27 additional M5000 high-floor LRVs on order Bombardier this week. 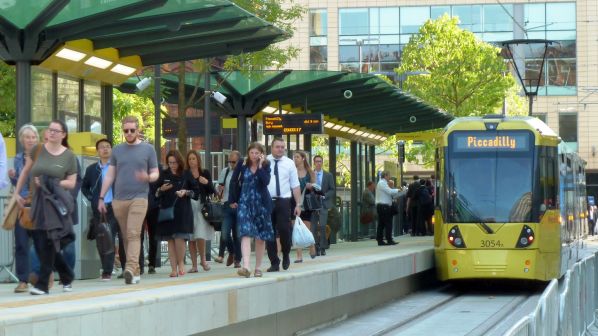 The LRVs will be delivered at three or four-week intervals following the delivery of the first, which is expected to enter service on the city’s Metrolink light rail network by the end of the year.

Metrolink currently operates a fleet of 120 Bombardier M5000 Flexity LRVs, with the first entering service in 2009. The expanded fleet will increase capacity on the light rail network by around 15%.

The LRVs are based on Bombardier’s Flexity Swift design and were ordered in July 2018 through a £72m contract with Bombardier Transportation and Kiepe Electric.

The new fleet is funded by the British government’s Transforming Cities Fund and were first announced as part of Manchester’s Congestion Deal in March 2018.