LIGHT Rail services on the Manchester Metrolink network will be extended from Oldham Mumps via Derker to Shaw & Compton on December 16. 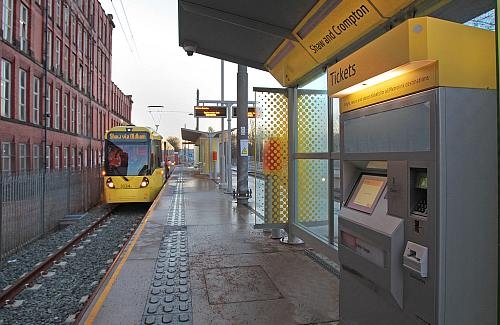 The journey time from Shaw & Compton to the centre of Manchester will take less than 30 minutes.

The extension is part of a project to convert a former unelectrified national rail line linking Manchester, Oldham and Rochdale, to light rail operation, which is due to be completed in 2013. Two new sections are also under construction through the centre of Oldham and into the centre of Rochdale, and these should open in 2014. The entire line will be 22.5km long.