TRANSPORT for Greater Manchester (TfGM) announced on November 8 that its Capital Projects and Policy Sub-Committee has backed plans to develop a tram-train strategy for the city and surrounding area. 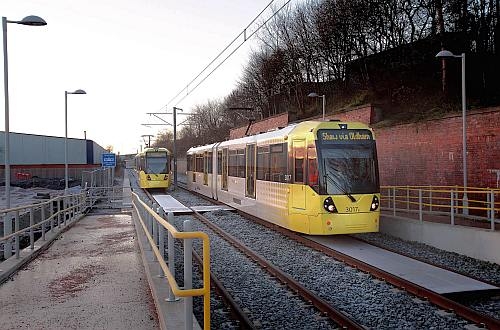 An initial study into the feasibility, cost, and benefits of several potential routes has identified the Manchester – Bredbury – Marple line as the most economically viable route for the region's first tram-train line.

Other routes under consideration include:

TfGM says the introduction of tram-trains would facilitate more frequent services and give stations on the mainline network better access to Manchester city centre. It also suggests that farebox revenue would meet a higher proportion of operating costs, making these services financially self-sustaining.

At present the only tram-train scheme planned in Britain is the £58m Sheffield – Rotherham pilot project, which is due to begin operating in 2015.