LIGHT rail leads the $US 2.7bn in expansion projects unanimously approved by Metropolitan Atlanta Rapid Transit Authority’s (Marta) board of directors on October 4. 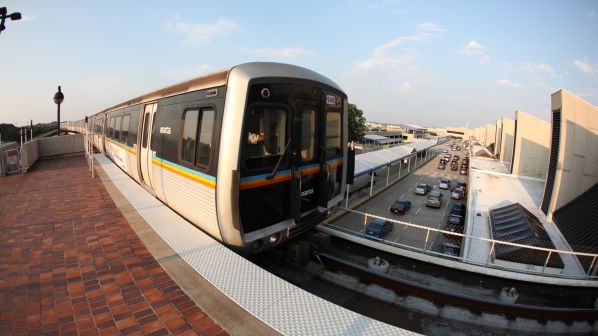 A half-penny tax increase approved by voters in 2016 will partially fund the improvements while the authority will seek additional public and private funding to support key aspects of the programme and meet the total $US 3.9bn cost, including $US 2.8bn for light rail.

The plan for 17 projects, under development for two years, encompasses 35km of light rail, including support for development of the BeltLine corridor, the Campbellton Corridor, Downtown Streetcar, which will connect the BeltLine with downtown destinations and the existing network, and the Clifton Corridor. The plan also includes of 22.5km of bus-related expansion, two new transit centres and upgrades to existing rail stations.

There was mixed reaction following the vote on the controversial plan, which left out some projects such as a line to the city’s Westside.

Mr Jeffrey Parker, Marta’s general manager and chief executive, says he expects to present the expansion’s priority list to the board in about two months. Marta will set to work on developing costs and schedules associated with individual projects and begin the process of securing additional funding. 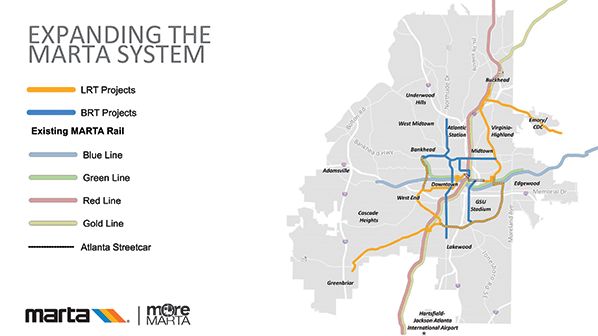