BRITAIN’s Department for Transport has pledged £59.8m towards Midland Metro’s 2km Edgbaston extension, completing the £149m in funding required for the project. 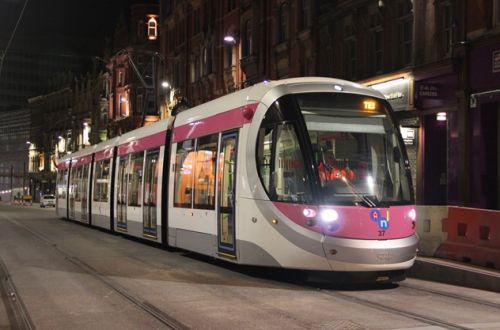 The extension from Grand Central near Birmingham New Street station to Edgbaston will include five new stations and will be served by 10 trams during peak hours when it opens in 2021. The line will also feature a catenary-free section in the historic city centre where trams will operate using batteries.

The remaining £84m required for the project has already been raised by West Midlands Combined Authority (WMCA), Birmingham City Council, Greater Birmingham and Solihull Local Enterprise Partnerships and others.

With preliminary groundworks getting underway on the project this summer, now that central government funding has been secured, major project works could commence in the next few weeks.