INFRASTRUCTURE Ontario and Metrolinx have awarded the Mobilinx consortium a $US 4.6bn, 30-year contract to design, build, finance, operate and maintain the 18km Hurontario light rail project in Ontario. 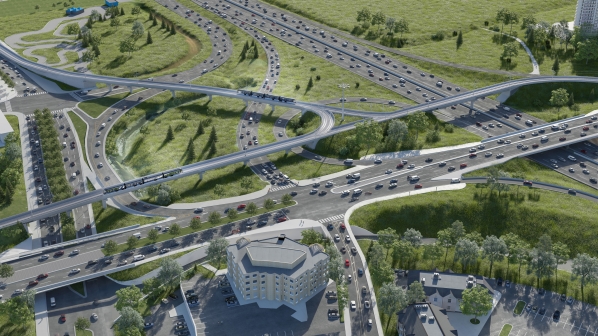 The 19-stop light rail transit system will run along Hurontario Street from Port Credit in Mississauga to Gateway Terminal in south Brampton, operating on a separated guideway with segregated right-of-way along most of the corridor.

Members of the Mobilinx team include: