TRANSPORT for Greater Manchester (TfGM) has placed an order worth £34m with a consortium of Bombardier and Vossloh Kiepe for 16 additional M5000 Flexity LRVs for the city's expanding Metrolink light rail network. 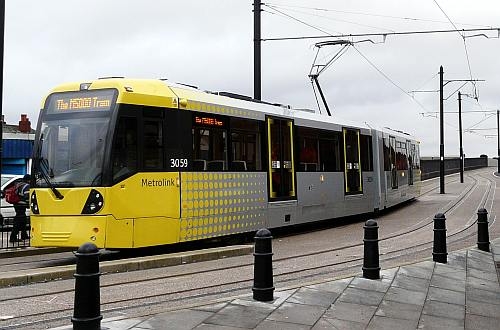 The additional order has been funded through the British government's Local Growth Fund. TfGM says it initially expected the funding to pay for 12 trams, but favourable exchange rates and the lower unit cost of a larger order prompted it to buy four additional vehicles.