VIENNA City Council has unveiled plans for further additions to the tram network in the Austrian capital, which will serve new urban developments on former railway land in Leopoldstadt and Brigittenau north of the city centre. 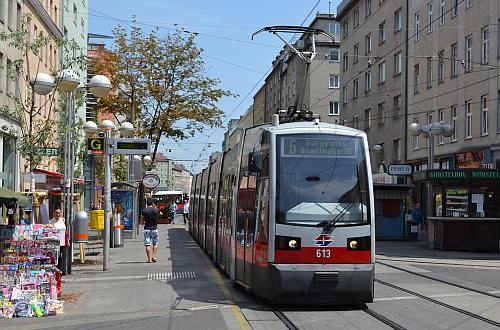 Under the plans, which were announced by the city's deputy mayor Mrs Reante Brauner on September 7, three extensions totalling 5.2km will be built linking new developments at the Nordbahnhof and Nordwestbahnhof sites to interchanges with the S-Bahn and U-Bahn networks. These include:

The total cost of the three projects will be around €100m, which has already been budgeted by the city council as part of a broader €400m expansion of the tram network. All three extensions are due to be completed by 2020.