THE 2016-17 Transport for London (TfL) budget presented to the London Assembly includes funding for improvements to the Croydon Tramlink network including capacity enhancements and additional LRVs. 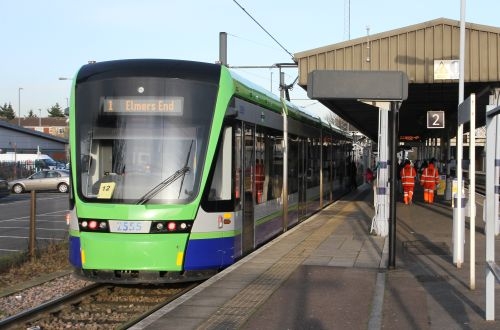 The budget includes funds for the completion of design work on a second tram platform at Elmers End station and track-doubling on the line towards Croydon. TfL is also planning to increase the service frequency on the New Addington to Croydon line from eight to 10 trams an hour by 2020.

In addition, TfL has exercised a €7.4m option with Stadler for two additional Variobahn low-floor LRVs, which will be delivered from March 2017.

Usage of the London Tramlink network is forecast to grow by 3.3 million passengers in 2016-17 and TfL intends to operate 3% more services equating to 3.3 million kilometres per annum in total.