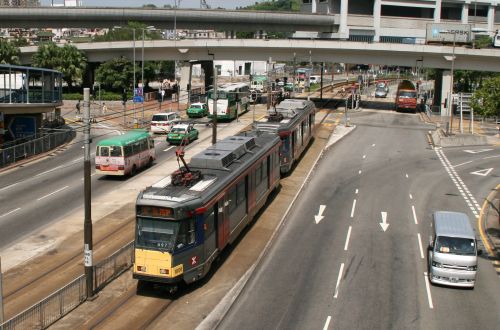 The first batch of new vehicles is due to enter service in 2019, enabling the withdrawal of the Kawasaki Phase 2 vehicles, which date from 1992.

The first phase of the light rail network opened in September 1988 and the system now serves 68 stations, carrying around 483,000 passengers a day.