THE municipality of Odense, Denmark, announced on February 28 that the opening of the city’s first light rail line will be delayed until the end of the third quarter of 2021. 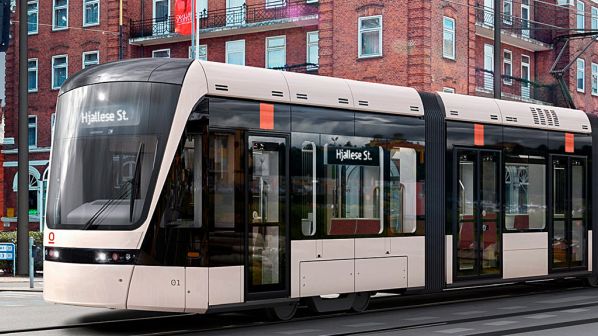 The 14.4km line from Tarup Centre to Hjallese was originally due to open at the end of 2020. However, the municipality has ruled that work cannot begin on a 200m stretch of the line in the city centre before the completion of construction of a new building alongside the alignment.

Project developer Odense Letbane says it will now need to amend its contracts with infrastructure contractor, Comsa, rolling stock suppler Stadler, and operator Keolis to take the delay into account.

Nonetheless, testing is still expected to begin as planned on the southern section of the line at the end of this year or early next year, although Odense Letbane says it has no intention of partially opening the line as the safety certification process will be carried out for the entire route.

Stay up-to-date with progress on more than 2200 rail projects around the globe with IRJ Pro.