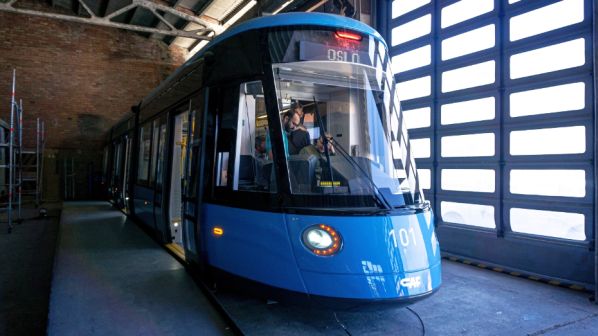 Sporveien awarded CAF a contract in June 2018 to supply 87 five-section bidirectional LRVs with an option for 60 additional vehicles.

The 18m-long mock-up will be used to test, quality assure and verify interior components and systems prior to the start of production.

The first two SL 18 vehicles are due to be delivered for testing next year.