SPORVEIEN Oslo, which operates the light rail and metro network in the Norwegian capital, invites companies to prequalify by May 2 for a contract to supply a fleet of low-floor LRVs. 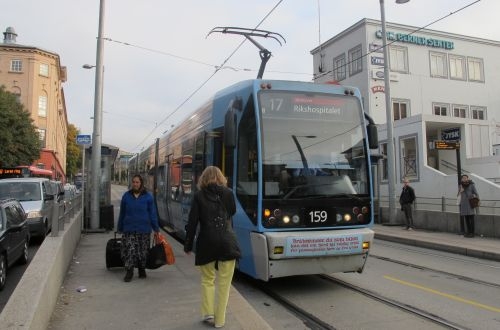 A total of 87 LRVs will be required initially with an option to supply a further 60 vehicles either identical to the first batch or as an extended version of the original design.

Sporveien will announce which suppliers can proceed to the tender phase at the beginning of September. The aim is to reach final agreement for the delivery of new trams in August 2017, and that the first two vehicles will be available for testing in Oslo during the winter of 2019-20. Delivery of the fleet is expected to commence in 2020 and all 87 LRVs should be in operation by 2024.

Part of Oslo's tram fleet dates from 1981-1989 and is in urgent need of replacement.

For information on other railway tenders subscribe to Global Rail Tenders.