PLANS for a new light rail link between Paris and the city's southeastern suburbs have taken an important step forward with the granting of public utility status for Line T9 on February 2. 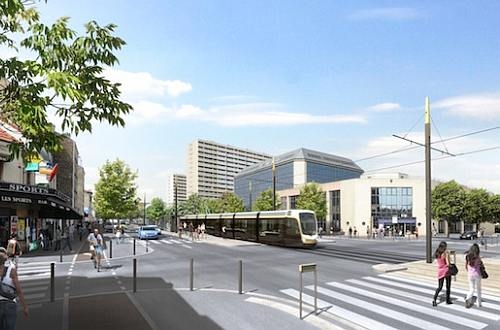 Currently around 57,000 passengers per day use bus route 183 from Porte de Choissy to Orly Airport, which is deemed to have reached its capacity limit. The light rail line is expected to carry 70,000-80,000 passengers per day with services operating at 4-5 minute intervals at peak times and offering a 30-minute journey time between the two termini.

Detailed design is currently underway and construction is expected to begin next year. The line is due to be commissioned in 2020.