PARIS celebrated the opening of its third light rail extension in a month on December 15 with the inauguration of a new 14.5km section of the orbital Line T3. 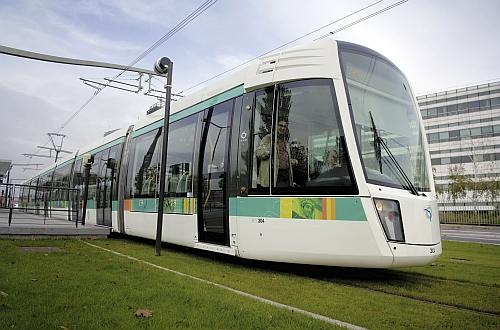 The extension runs around the eastern edge of the city from Porte d'Ivry to Porte de Vincennes, Porte de la Vilette, and Porte de la Chapelle, with 26 new stations.

In order to minimise the impact of any delays, the line is divided into two sections, with T3a services operating between Pont du Garigliano and Porte de Vincennes, and those on the eastern section designated T3b.

The €652m extension is expected to boost weekday ridership on Line T3 to around 302,000 passengers. The line has a commercial speed of 19-20km/h, compared with 15.5km/h for the bus services it replaces.