PORTO Metro has awarded two light rail construction contracts with a combined worth of €288m to a consortium of Ferrovial Construction and Alberto Couto Alves. 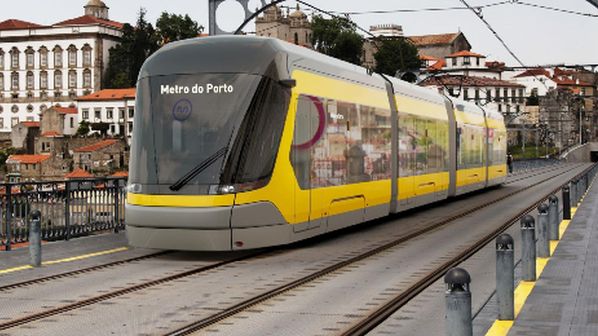 The Line D extension contract includes the construction of three new stations, a viaduct and a 770m tunnel. With an estimated cost of around €106m, the line will run south from the existing Santo Ovídio station to Manuel Leão, Hospital Santos Silva and Vila D’Este.

Line G’s contract includes the construction of four new stations and three ventilation shafts, as well as electrification. With an estimated cost of at least €181m, the line will run from Casa da Música, via new stations at Praça da Galiza and Hospital de Santo António, to São Bento main line station.

Work on the projects is expected to begin in the second half of this year, with the Line D extension scheduled for completion in 34 months. Work on Line G is expected to be carried out over a maximum of 42 months.

The schemes will be funded primarily through a European Union Cohesion Fund grant of €107m, with the remainder being footed by other sources.

The new lines were approved in February 2017 and are scheduled to open in 2023. They are expected to boost daily ridership by 33,000 passengers within the first year of operation. In addition, the new lines are expected to reduce CO2 emissions from transport in the city by up to 1500 tonnes per year.