The municipal government in Potsdam and Potsdam Transport (ViP) have unveiled a €50m plan to upgrade the German city's 29km tram network. 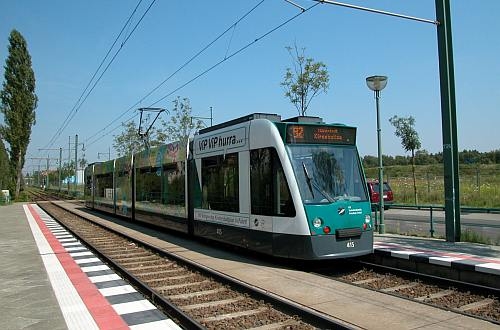 The proposals include an extension to the new Hasso-Platner Institute campus at Jungfernsee (€7.5m), upgrading of track on Heinrich Mann Allee in the city centre (€15m), and modification of the crossing at Leipziger Dreieck (€14m).

ViP will also invest €25m in the lengthening of eight of its fleet of 17 Siemens Combino low-floor LRVs from 30m to 40m, adding 52 additional seats to each vehicle.