THE Dutch competition court has that ruled that greater Utrecht regional public transport authority acted lawfully in awarding the concession for the city's light rail and bus networks to Qbuzz, rejecting a complaint and appeal by competitor OV Regio Utrecht, a 100% subsidiary of Connexxion (part of Transdev). 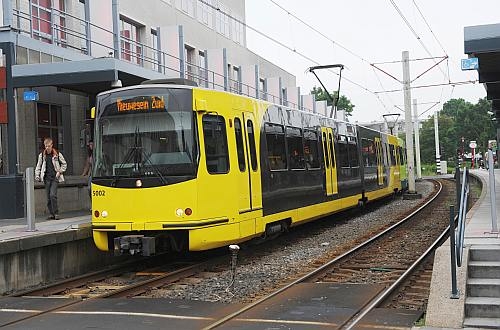 The ruling means that Qbuzz will take over regional public transport operations in and around Utrecht on 8 December 2013. The concession includes the light rail operations on the fast tram line between Utrecht and satelite towns of Nieuwegein and IJsselstein, and the operation of the new Uithof Line between Utrecht city centre and the university campus of De Uithof, which is under construction.

The litigation brought by OV Regio Utrecht concerned the allocation of points for various parts of the tender.