LIGHT Rail Manila, the joint venture of Ayala and Metro Pacific investments, which was awarded the public-private partnership (PPP) contract for the extension of the city's LRT 1 in September, has appointed RATP Dev to provide consultancy services under a 20-year contract. 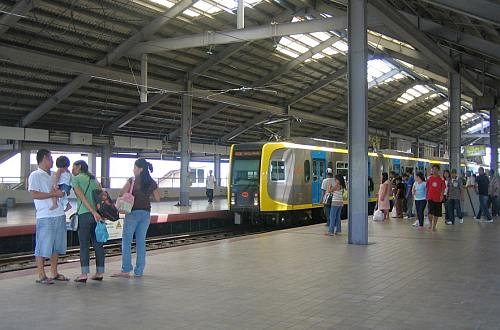 Under the terms of the agreement, RATP Dev will train local staff and advise Light Rail Manila on operating and maintaining the line and its associated infrastructure.

The 11.7km project will extend the line from its existing southern terminus at Baclaran to Cavite, taking the total length of the line to 32.4km and 29 stations. Construction will start when Light Rail Manila takes over operations of the existing line, which is expected within 12 months, and be completed by 2019.

Light Rail Manila signed the concession agreement with the Philippine Department of Transport and Communications (DOTC) last week and is set to operate the entire line for 32 years. It has paid 10% of the Peso 9.35bn ($US 209m) concession agreement up front and will pay the remaining amount across the duration of the contract. Light Rail Manila has committed to invest Peso 35bn in the project, with 70% of these funds set to be borrowed.