PROPOSALS to develop a light rail network in Reykjavik are at the heart of a new 25-year urban planning strategy for the Icelandic capital, which was signed by representatives of all of the city's municipalities on June 29. 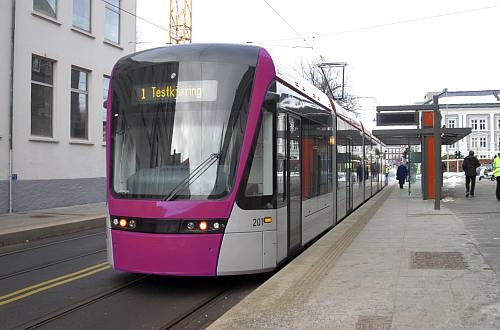 According to Reykjavik City Council, the City Line will play a key role in changing travel behaviour, ensuring the city's transport infrastructure can cope with an increasing population, which is forecast to rise by 70,000 to more than 300,000 inhabitants by 2040.

The city's mayor Mr Dagur Eggertsson has urged the Icelandic government to back construction of the network, which will take at least 10 years to complete.