ŠKODA Transportation announced on June 20 that it has won a tender for a contract to supply 80 low-floor LRVs to Rhine Neckar Transport (RNV) for use on tram lines in and around Mannheim, Ludwigshafen and Heidelberg. 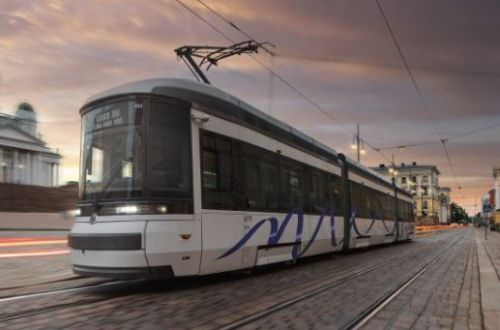 The contract includes an option for 34 additional vehicles and the base order is valued at around €250m, making it Škoda’s largest-ever international LRV order.

The 80km/h bidirectional metre-gauge LRVs will be based on the ForCity Smart platform produced by Škoda’s Finnish subsidiary Transtech, which is currently supplying similar vehicles for Helsinki and Tampere.

The first vehicles will enter service in early 2021.