Skoda to supply 30 LRVs to Bratislava

The LRVs are the same design as a fleet already operating in the Slovakian capital. 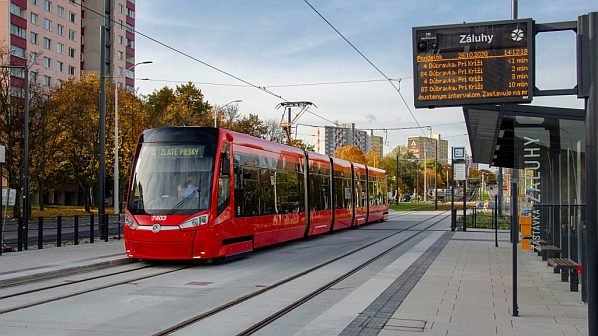 Delivery of the 65km/h LRVs is planned during 2023. The LRVs will operate on metre-gauge tracks and are the same design as LRVs introduced in the city in 2015.

The low-floor LRVs will be equipped with LED lighting and CCTV to provide additional safety. They will also feature Wi-Fi and USB sockets.