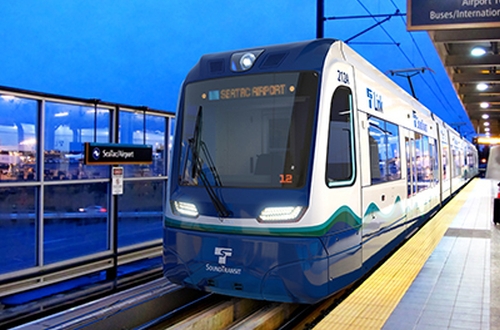 Through this order, Sound Transit is exercising an option in a contract that was signed in 2016, which was originally for a total of 122 LRVs.

The LRVs will be built at the Siemens plant in Sacramento, California, where the first batch is now in production. Delivery of the LRVs will take place between early 2019 and mid-2024.

“Ordering more Link cars earlier than planned is just one example of how we’re moving forward aggressively to build a light rail network that will serve up to 188 million riders a year by 2040,” says Sound Transit CEO Mr Peter Rogoff. “These additional vehicles will ensure that we will be ready in 2024 to launch service on the first two light rail extensions just adopted by Puget Sound voters in November.”

For data on LRV orders from around the globe, subscribe to IRJ Pro.