GREATER Stockholm Transport (SL) has awarded a six-year contract to Eltel, Sweden, to maintain infrastructure on two of its tram lines. 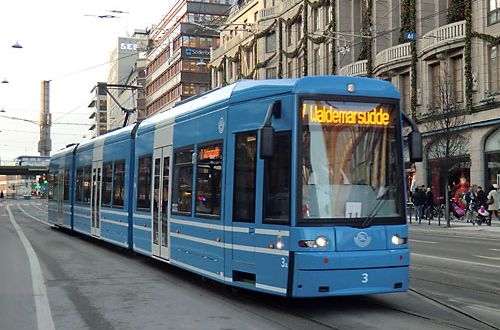 The contract covers preventative and corrective maintenance of track, trackbed, catenary and signalling on the Lidingöbanan and Spårväg City tram lines. The contract will start at the beginning of 2016 and run through to the end of 2021.

Eltel is already working on a two-year scheme to renovate the Lidingöbanan which will be completed this year. The company also has a telecommunications maintenance contract with SL which runs from 2010 to 2017.