STRASBOURG Transport (CTS) has signed a framework contract with Alstom for 50 Citadis low-floor LRVs, with an initial €41m order for 12 vehicles for Lines A and D, which are currently being extended. 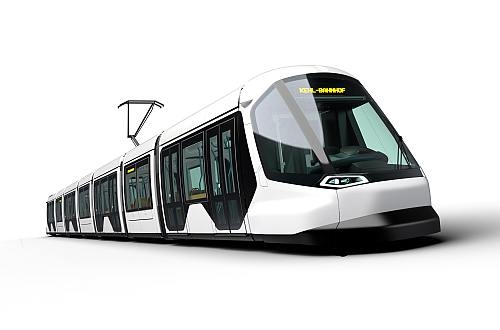 The 45m-long vehicles will accommodate up to 288 passengers and will be fitted with LED lighting and full-height glass doors.

Assembly will be carried out at Alstom's La Rochelle plant and deliveries are due to start in 2016.

A 1.7km southern extension of Line A to Illkirch-Graffenstaden is currently under construction while Line D is being extended 3.9km beyond its existing eastern terminus at Aristide Briande across the River Rhine to the German town of Kehl.

Trams are due to begin running to Kehl station in mid-2016, with the final section to the town hall scheduled for completion in 2017.

The vehicles for Line D will be certified to German BoStrab standards.

CTS already operates a fleet of 41 Citadis LRVs, which were ordered in 2003.