TALLINN Urban Transport (TLT) has launched a tender for a contract to design and build infrastructure for an extension of the Estonian capital's 39km tram network to Lennart Meri airport. 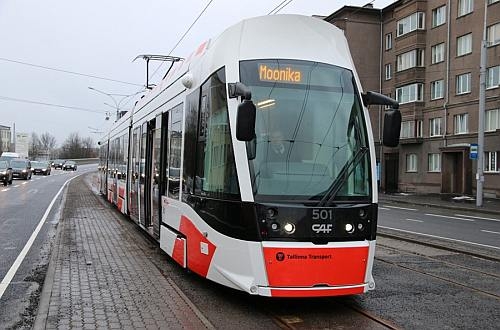 The €20m project, which is being co-financed by the European Union Cohesion Fund, involves building a 2km branch which will run south from a junction with lines 2 and 4 at Peterburi Tee, continuing beneath the mainline railway near Ülemiste station and along Keevise to reach the airport terminal.

The closing date for submission of requests to participate is September 21.