COUNCILLORS in the Finnish city of Tampere voted by a majority of 41-25 on November 7 to approve construction of the city’s first light rail line. 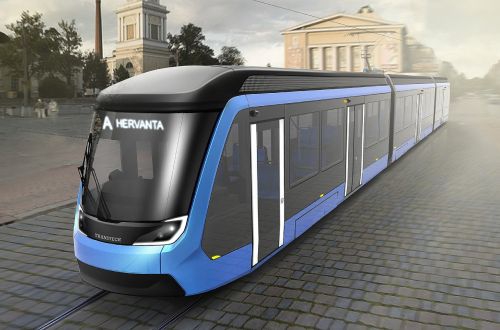 The 23-station line will run from Tampere city centre to Sampola, where it will split into two branches to serve the University of Tampere and the Hervanta area.

The first phase from Hervanta to the University Hospital will open in 2021.

In June 2015 the council selected the Tralli consortium of Pöyry, VR Track and Yit to build the line, and last month Škoda Transportation’s Finnish subsidiary Transtech was chosen to supply the fleet of low-floor LRVs.

In April the Finnish government agreed to fund 70% of the €250m cost of infrastructure.