IRELAND’s National Transport Authority (NTA) and Transport Infrastructure Ireland (TII) issued a request for tenders on March 6 for a contract to operate and maintain Dublin’s Luas light rail network from 2019. 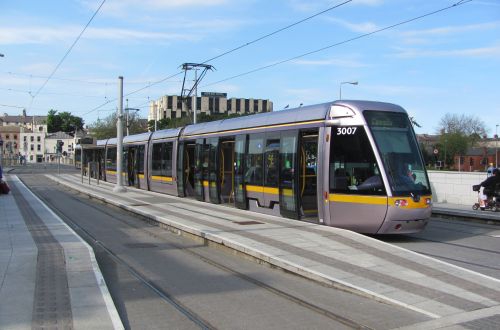 The network has been operated by Transdev since 2004 and the company was awarded a five-year contract extension in September 2014.

With the opening of the Cross City Line in December, the Luas network will reach 43km with three depots and 73 LRVs. Passenger numbers are forecast to reach 42 million in 2018.

The new contract begins in the fourth quarter of 2019 and runs for six years, with an optional five-year extension. The scope of the contract includes operations as well as maintenance of both infrastructure and rolling stock. The deal could be worth up to €495m if the option for an extension is exercised.

A market awareness day will be held for prospective bidders at TII’s offices in Dublin on April 5.