HELSINKI City Transport (HKL) announced on April 24 that three consortia have prequalified for a tender to design and build the Raide-Jokeri light rail line between Helsinki and the neighbouring city of Espoo. 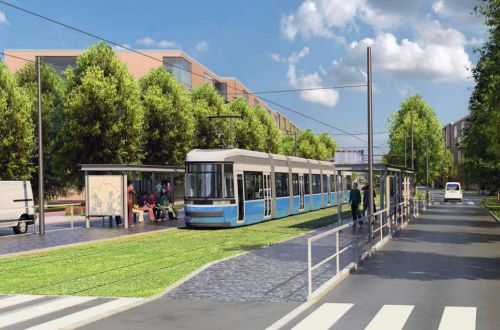 HKL says it expects to finalise a contract with the winning bidder by the end of October.

The 25km line will link Keilaniemi, Otaniemi and Leppävaara in Espoo with Haaga, Pakila, and Oulunkylä in northern Helsinki before terminating at Itäkeskus in the east.

The total budget for the line is €275m excluding rolling stock, with funding coming from the cities of Helsinki and Espoo as well as the Finnish government, which committed €84m to the project in April 2016.