THE TramRus joint venture of Transmashholding and Alstom announced on October 21 that it will deliver a prototype low-floor LRV to St Petersburg by December 1. 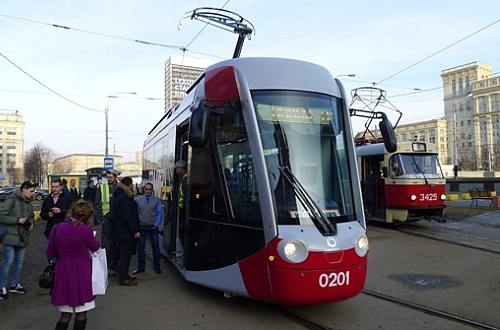 The 25m-long vehicle, which will accommodate more than 200 passengers, will be the first low-floor LRV to operate in the city.