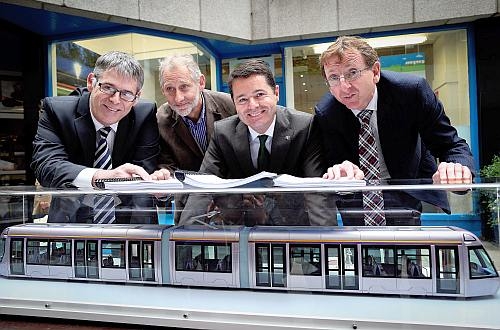 The new contract was awarded following an international tender and will commence when the current agreement expires on September 29. Luas has been operated by Transdev since the opening of the first phase of the network in 2004.

The RPA says that it expects Luas to return an operating surplus in 2015 as a result of savings achieved from the procurement of the new operating contract.

Last year the system carried a record 30 million passengers and further growth is anticipated with the opening of the Cross City Line in 2017.