THE Finnish city of Tampere has shortlisted two consortia for the next stage of a design-build tender for the city's planned 25km light rail network. 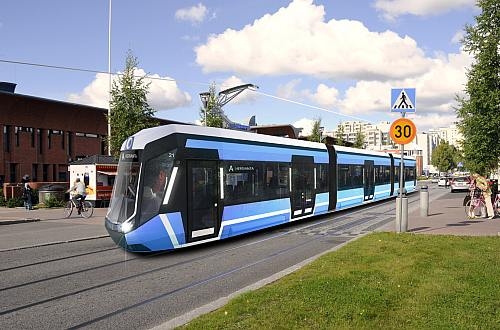 The project will be implemented as an alliance and the contractor will design and build the infrastructure in collaboration with the city council. The contractor will be appointed in June and will work with the council for a year to develop more detailed plans. The council will then make a final decision on whether to proceed to the construction phase in August 2016.

The shortlisted consortia are:

The total cost of infrastructure for the project including a depot at Hervanta, fare collection and passenger information systems is €245m, around 30% of which is expected to come from the Finnish government. The construction contract will include an option for infrastructure maintenance.

A separate tender will be issued for a contract to supply a fleet of 23 low-floor LRVs.