WARSAW Tramways has signed a Zlotys 1.83bn ($US 490m) contract with Hyundai Rotem for 123 low-floor LRVs, with an option for 90 additional vehicles. 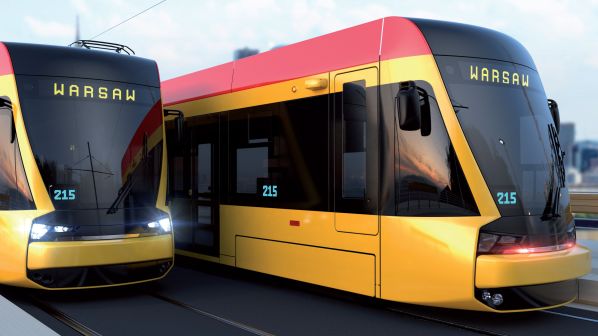 Warsaw Tramways says the investment in new vehicles means 80% of its fleet will be low-floor by 2023.

The order is being funded with the aid of a Zlotys 285m grant from the European Union.

Warsaw Tramways says up to 60% of the components used in the new vehicles will come from EU suppliers and at least 40% of the fleet will be assembled in Poland. Medcom will provide power electronic equipment, while Warsaw-based ATM will supply data recorders.

Warsaw is adding nearly 20km to its tram network, including extensions to Wilanów and Goclaw, which will be served by the new LRVs.