BRITAIN's Department for Transport (DfT) announced on April 16 that it has signed a 27-month direct award franchise agreement with Abellio for the Greater Anglia franchise, which covers the operation of around 33.3 million train-km per year on a 1600 route-km network in eastern England. 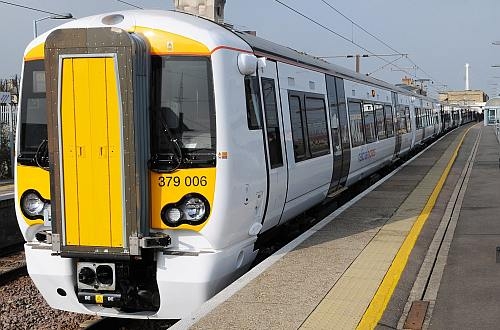 The franchise will begin in July when Abellio's current deal expires and is intended as a stopgap pending the award of a longer-term franchise. The DfT plans to publish a tender notice next March for a 15-year contract to operate Greater Anglia from October 2016.

The interim deal with Abellio includes additional weekday off-peak services between Cambridge and Stansted Airport and the refurbishment of Mk 3 coaches used on London – Ipswich – Norwich services, which will include the installation of controlled emission toilets.

Last November the government announced plans to establish a taskforce which will study options for accelerating services between London and eastern England.