FOLLOWING an international tender, the public transport authorities of Saxony-Anhalt, Thuringia, and Braunschweig have selected Abellio Rail Mitteldeutschland as preferred bidder for both lots of the Saxony-Anhalt Diesel Network regional concession. 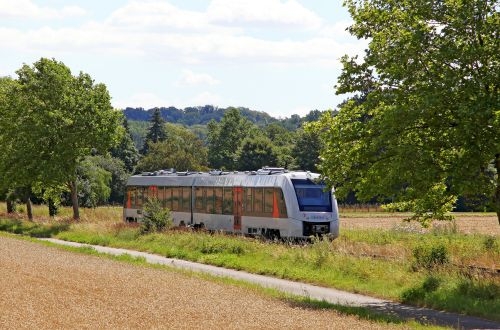 The two 14-year contracts begin in December 2018 and cover a total of around 8.6 million train-km per year on 12 lines.

The contract requires the operation of new 140km/h rolling stock, which must be compliant with the TSI for Passengers with Reduced Mobility (PRM TSI). The new trains will also be equipped with passenger Wi-Fi, at least one power socket for every two seats, a ticket vending machine, CCTV, and space for bicycles. There will be a visible staff presence on all trains.

The contract will be signed after a 10-day appeal period.