EUROPEAN passenger rail operator Arriva has been re-awarded the franchise to run the Pågatågen train network in southern Sweden until 2026.

The €550m contract was awarded by the Skåne region’s transport authority following an open tender. Arriva has run the services since 2007 and already secured a two-year extension on its franchise through to 2018.

Arriva will be responsible for fleet maintenance and entering new trains into service. The fleet will be increased from 66 to 99 trains with more service connections.

Arriva says over 21 million passenger journeys are made on the franchise every year, connecting people in Malmö, Helsingborg, Lund, and Trelleborg. 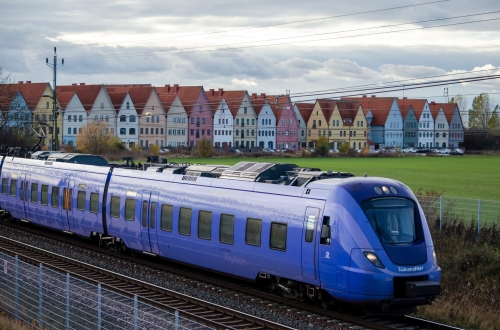