ARRIVA has been awarded a new contract to operate regional services in Jutland, the sole network in Denmark put out to competitive tender. 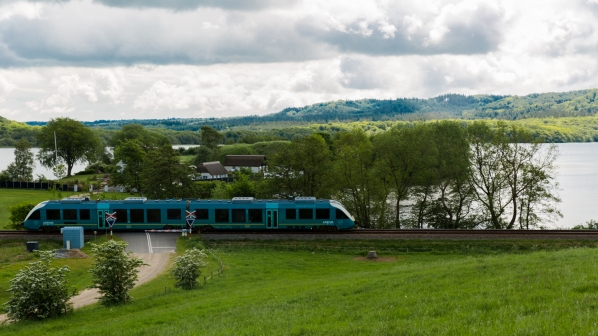 The contract, which includes two new lines, will run from 2020 to 2028 with the option of a two-year extension.

Under the contract, Arriva will continue to operate the six lines it already runs in central and western Jutland, as well as the Svendborg - Odense and Struer - Vejle lines currently operated by Danish State Railways (DSB).

The expansion of the network will increase the number of trains Arriva operates from 43 to 63 and increase the volume of passenger kilometres by a third.

Arriva has been operating train services in Denmark for 15 years, with the Jutland contract currently constituting 13% of the Danish rail network. The contract award marks the third consecutive time the Danish Ministry of Transport has awarded Arriva the contract to run rail services in Jutland.

Arriva says its average punctuality level for 2018 has been 99.2%s, while customer satisfaction is at record levels.