VIENNA's Administrative Court has annulled a direct award contract issued by Verkehrsverbund Ostregion (VOR) to Austrian Federal Railways (ÖBB) for the operation of additional passenger services in the Vienna area from December following a complaint from open-access operator Westbahn. 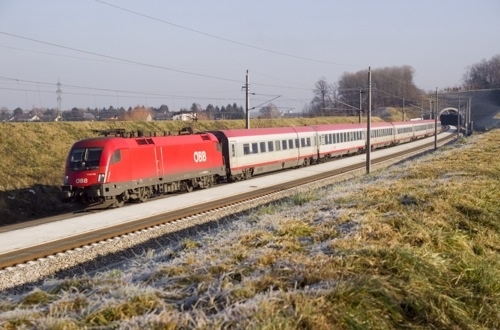 VOR had argued that these services were linked to the existing public service award for ÖBB but did not give any details.

VOR intends to introduce a new hourly Vienna West — Amstetten fast service via the new high-speed line covering around 400,000 train-km per year. These trains should replace the existing Inter-City service which will be diverted to Vienna's new Main Station in December 2015, leaving the Vienna West without any ÖBB-operated fast trains.

While the Inter-City trains currently operating on the Vienna — Linz route do not receive any subsidies, the new service would be operated under a public service obligation (PSO) contract using the same type of rolling stock. Westbahn said that it would be able to provide such a service as well and that the process of direct awarding was not transparent.

The court upheld Westbahn's complaint and VOR says it will not appeal against the decision, opting instead to start negotiations with potential operators.