BADEN-WÜRTTEMBERG Ministry of Transport and Infrastructure confirmed on August 10 that it has selected DB Regio as preferred bidder for a concession to operate the so-called Gäu-Murr regional network. 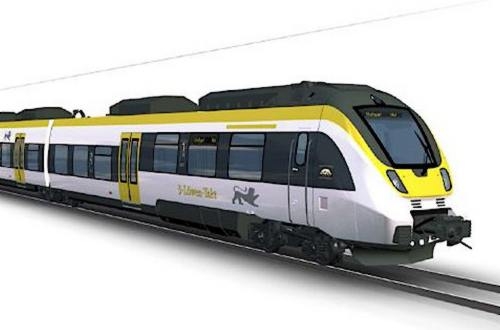 The locomotive-hauled trains currently used on these services will be replaced by new Bombardier Talent 2 EMUs from the start of the new contract in 2017, offering improved accessibility and passenger Wi-Fi. Each new four-car train will seat 215 passengers and accommodate up to 30 bicycles.

The contract is due to be signed on August 21 following a 10-day cooling off period.