ÖBB to operate regional services in Styria until 2028

AUSTRIA’s Ministry of Transport and the government of the province of Styria announced on October 10 that they will sign a new 10-year Public Service Obligation contract with Austrian Federal Railways (ÖBB) for the operation of regional train services in Styria. 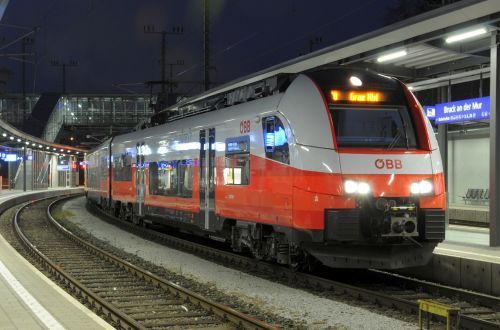 The €850m direct-award contract will start in December 2018 and calls for the operation of 6.9 million train-km per year. In addition to the existing fleet of trains, 15 new EMUs will be ordered to replace the older locomotive-hauled push-pull sets. It has not been specified whether these will be Siemens ML (CityJet) or Bombardier Talent 3 trains.

Notification of the direct award has been published in the Official Journal of the European Union.