ARRIVA, FirstGroup, National Express and Stagecoach, which were bidding for the cancelled Great Western franchise, have filed papers with the High Court in an attempt to get Britain's Department for Transport (DfT) to refund their costs. 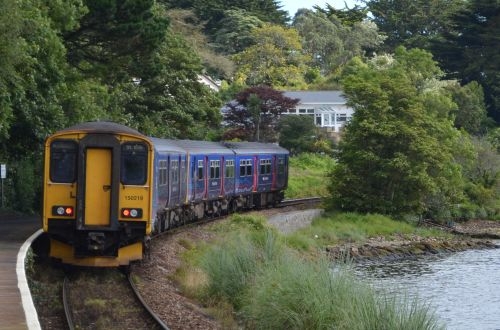 The four company's bidding costs are estimated at around £10m each. However, the legal process will be delayed until the end of March to give both sides time to find an acceptable solution.

When the DfT announced the cancellation in January of the Great Western franchise to give it time to restructure the franchising process following the collapse of the West Coast franchise, it told the four bidders that they would not be entitled to compensation.

The four companies point out that the DfT unilaterally cancelled the Great Western franchise, and claim they are being treated unfairly as the DfT has agreed to refund the bidding costs of around £40m incurred by the four the bidders for the West Coast franchise.

In the meantime, the DfT is negotiating an interim franchise with FirstGroup which currently operates the Great Western franchise.