BRITAIN’s Department for Transport revealed its shortlist of bidders for the South Eastern franchise on June 22. 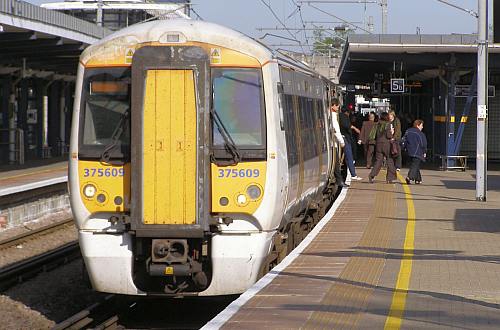 The new franchise will start in December 2018.