THREE German public transport authorities have published a joint tender notice in the Official Journal of the European Union for the Central Saxony Electric Network II (EMS II) concession, which covers the operation of around 5.7 million train-km per year on three routes. 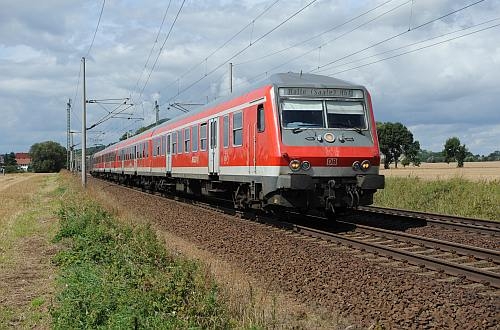 The procurement is being led by Central Saxony Transport Authority (ZVMS) and the winning bidder will be responsible for providing rolling stock. The selection criteria are lowest-price only.

An in-depth feature on the prospects for the German regional rail market will appear in the September issue of IRJ.